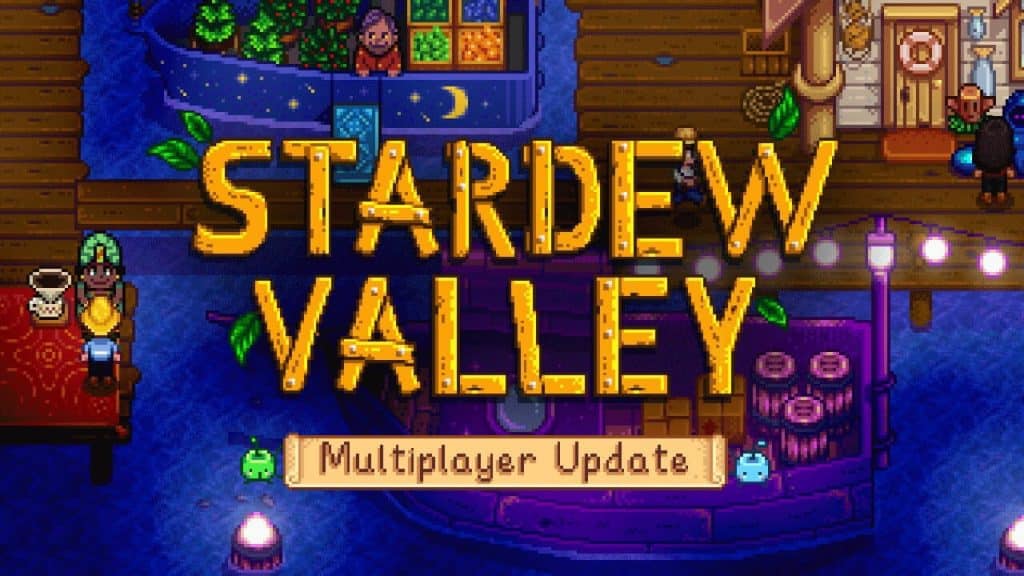 The Multiplayer beta has been available for testing for a few months now but with an official release date of the 1st of August, “Stardew Valley” will allow Co-Op style game play, for up to 3 other people to join the adventure for free.

If you’re reading this and saying, “what’s this all about?” Here is a quick overview of this super cute, retro style game that’s been described as one of the best farming simulator in the last few years.

Created by ConcernedApe and produced Chucklefish, who also developed “Starbound”. The games starts with your character as a 9-5 office-head who receives a letter from your recently passed Grandfather. Congratulations! You have now inherited a dilapidated farm in the middle of nowhere. 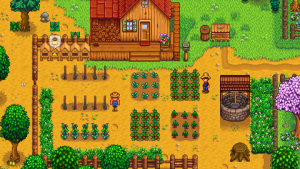 However “Stardew Valley” isn’t just a “farming” game. There are a lot more elements that make Stardew Valley unique. Sure, running a farm, producing crops, raising animals and crafting is part of the story, but you have the opportunity to befriend and marry the townies, unlock the secrets of the community forest, there are over 100 of levels in a mine with upgradable weapons and tools, fishing, collecting, and so so much more.

I was late to the Stardew party. I finally played it when it was released on the Nintendo Switch last year. However, in the last month; I have clocked over 120 hours into my farm and I can honestly say, I’m no where close to completing it.

The addition of multiplayer to PC brings more options to expanding the game. Such as, being able to get more done in the day, delegating tasks and now even the option to marry the people you are playing with by crafting a wedding ring!

At this stage, the Multiplayer Update is for PC, Mac and Linux only — however one can only assume that there is a console update in the making. Fingers crossed!

Update to Multiplayer Stardew Valley on the 2nd of August in Australia. Download from Steam!

The Biggest Album Debuts of 2019